Huawei reported a drop in revenue for the three months to September, as sales of its smartphones fell following US trading bans. The company has suffered since the US government added it to a trade blacklist last year, which prevents American companies from doing business with Huawei without government approval.

The ban prevents US firms from selling parts and software to Huawei, while Google is stopping its Android operating system from being used on future Huawei handsets. This has led to much uncertainty over the future of Huawei’s smartphone business, which makes up more than half of its revenue.

Huawei said it was too early to say how the bans would affect its operations long-term, but said: “It is expected that the impact on our business will continue to be reflected in our results for a certain period.”

The company said it had been hit hard by “unforeseen circumstances” and that its sales would continue to be affected in the near term. It is considering selling or spinning off the consumer electronics unit but has yet to reach a deal as it needs to work out details such as how much money to put aside for potential liabilities.

Huawei said it aimed to expand cloud computing and security offerings over the next two years while seeking new markets for mobile phones, including emerging economies and developed nations where demand is weak.

By Robert EastepFebruary 4, 2022BusinessLeave a Comment on Huawei Reported a Sharp Decline in Revenue 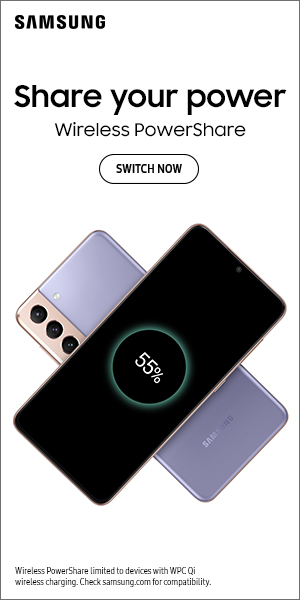